The NBA instituted a rule in 2006 that an athlete must be at least 19 years old and at least one year removed from graduating high school. And the term One-and-Done was born. It’s gained enough acceptance over the last decade that I wouldn’t be surprised if Merriam-Webster picked it up in a similar fashion to the term selfie.

Why was this strategy necessary?

In 1971 the Supreme Court decision in Haywood v. National Basketball Association, ruled against the NBA’s requirement that a player must wait four years after high school graduation before going pro. With no rule holding players back, would there be a huge influx of high school kids in the NBA? Surprisingly it was a resounding… thanks but no thanks.

Dun dun dun…. enter late Gen Xer’s and Millennials. The 90’s and the Fresh Prince of Bel Air happened and we started to see:

Declaring for the NBA Draft straight out of high school wasn’t cool yet. It was expected that out of high school players go to college and play for at least a couple of years then head to the pros. Even The Greatest Player of All Time, CHOSE to stay and play at the University of North Carolina for three years from 1981-1984. It wasn’t a “thing” until Kevin Garnett left almost 25 years later in 1995 and started the windfall of the Kobe Bryant’s, Tracy McGrady’s, Amare Stoudemire’s, LeBron James’, and Dwight Howard’s. 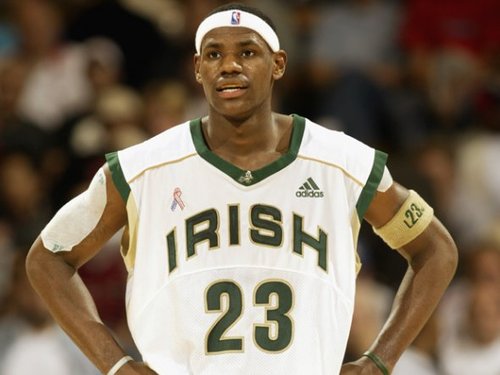 Workplace expectations were, I work 9-5, I work at the office in my super awesome cube, I only see my boss at my annual review, I wouldn’t dare wear headphones because that’s rude. Then this group called Millennials started infiltrating the establishment and decided that wasn’t so cool anymore. Cue our own version of the windfall. The designated leader of our group by the media, Mr. Zuckerberg, would have been a first round draft pick in the business world if there were such a thing.

These straight from high school kids caused a shake-up in the NBA. There were more players than ever vying for the same number of positions, not to mention several of them were not physically ready for the pros. The players had the raw skills but needed some polishing, for example making sure rookies know that a “Pick and Roll” has nothing to do with sushi.

There are enough Millennials to go around, we’re entering the workforce in droves year after year. In August 2014 there were 4.8 million job openings, the highest level since 2001. It shouldn’t be hard to fill them right? If you’re in my talent or HR crowd you probably just laughed out loud. It’s just not that simple. Terms like STEM, technology, and globalization make it more complicated.

One-and-Done college players are wreaking havoc on the college game. College coaches now have to change recruiting strategies and coaching techniques. There are three number one seeds left in this year’s tournament, Kentucky, Wisconsin, and Duke. John Calipari and Kentucky are known for being home to One-and-Dones, Bo Ryan and Wisconsin are known for taking 2 and 3 star recruits out of high school and having experienced senior-led teams, and Mike Krzyzewski and Duke have had balanced rosters of One-and-Dones like Kyrie Irving and Jabari Parker, to seniors like Shane Battier and Mason Plumlee. Three different approaches, three successful teams. 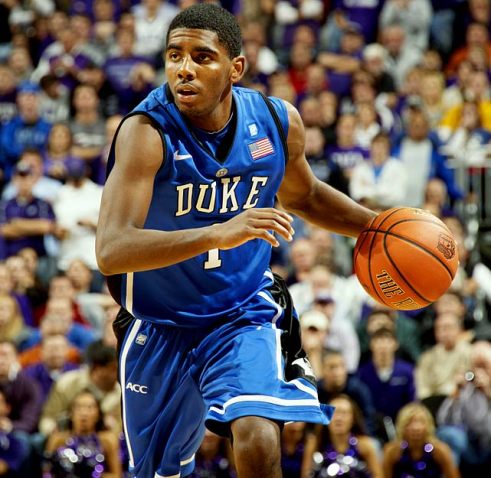 Leaders who can adapt to the evolution of the workplace are setting themselves up to be destination employers for Millennials. We want feedback from our leaders and we want to be a part of something bigger than ourselves. Great talent follows great leaders.

The NBA needed to address the culture shift, skills gap, and identify adaptive leaders. Enter the One-and-Done strategy. Innovative and progressive workplaces weren’t necessary until, one day you looked over and your cube mate was a 90’s kid with headphones in listening to an artist with a dollar sign in her name.

What will be your One-and-Done Strategy?

Error: Twitter did not respond. Please wait a few minutes and refresh this page.